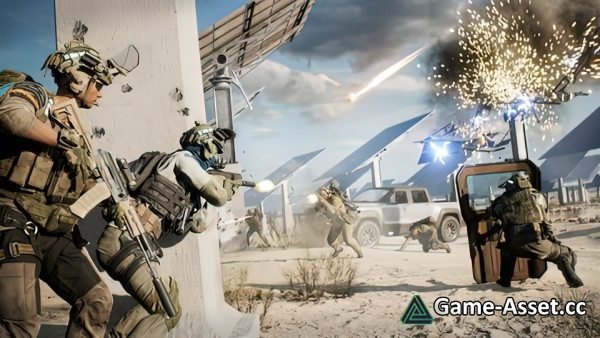 Video game developers/designers are one of the happiest careers in the United States. As it turns out, video game designers rate their career happiness 4.2 out of 5 stars which puts them in the top 3% of careers.

In this course you will learn Unity 3D Game Development and you will learn how to Build TPP Third Person Perspective IGI Game Clone 2022. This course will help you in Becoming Game Developer. We will develop this game using unity game engine. This is a complete course, if you follow this complete course then at the end of this course you will be able to make your own 3d game using unity. And this course will help you in becoming a creative game developer.

Build Your Own First Person Shooter in Unreal Engine 4

Unity For Beginners:Game Development From Scratch with Unity