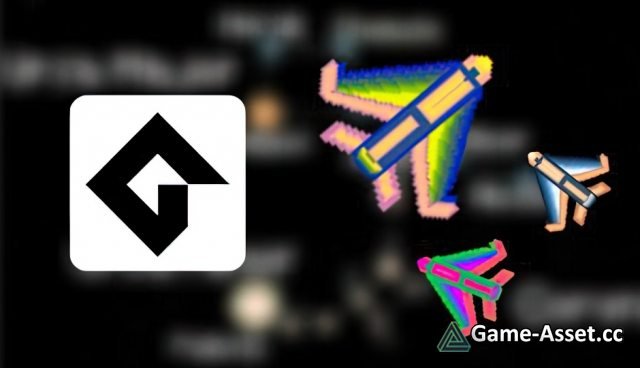 Do you want a simple and powerful networking solution with Node.js?

In this course I will teach you to the best networking framework and all the information you need to learn in a single place. This is the course I wanted when I started out a year back.

I tried following tutorials on youtube but they were hard for me to follow and I did not understand buffers and always got stuck there :(

I realized that networking can be a tough topic for many starters and it is seen as a huge roadblock. This course aims to make it easier on you by simplifying the whole process with my standard easy to understand formats.

All you need to know is basic knowledge of GMS2 - rooms, objects, ds_maps and arrays.

In this course we will develop a simple game, launch io where your plane and other planes are to be loaded and seen moving realtime on a 2d map. This format can be used for any topdown game. Learn the fundamentals of networking now.

You don't need any knowledge of jаvascript or node , because all you need to know will be taught here.

Learn to Connect to the Node server and exchange some data

Learn to store and manage data on Node using js

Learn to load other player instances on GMS2

Lean to deal with websocket close on Nodejs

1+ years of Networking knowledge compressed into one course.

Enroll today! Having doubts? Contact me through the udemy DM's!

Be a Game Maker with GameMaker Studio 2

Learn To Create An Online Multiplayer Game In Unity