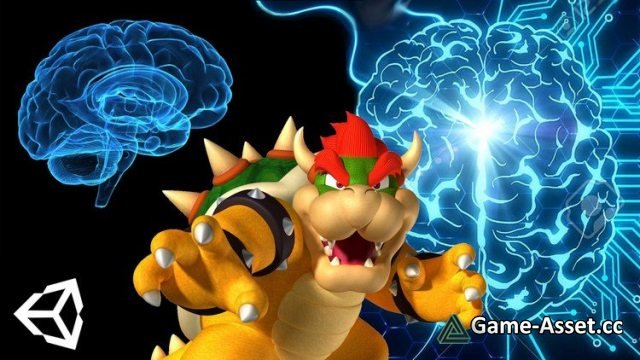 Items and Power-ups including

Waluigi is up to bat, Kritter is pitching

Tap the screen to hit the ball

By the end of this course you will have 5 Super Mario games you developed in Unity using C# and have an intricate knowledge of the Unity game engine that you can use to develop professional quality games and content for your portfolio. Are you ready to master Unity game development? If so, then in the words of our favorite plumber dressed in red, "Here we goooo!"

Create a 3D Endless Runner from Scratch in Unity