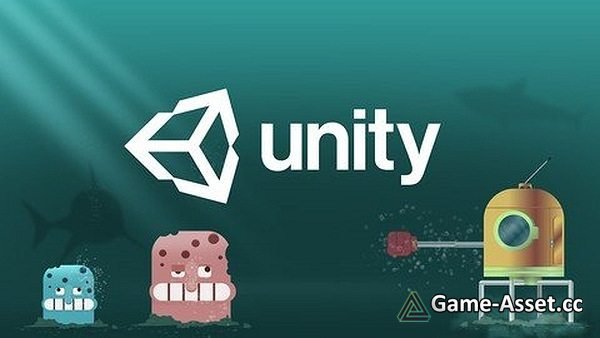 Description
*** Course Updated April 15 2017 ***
Leveraging Unity's build in 2D tools we are going to take a look at how can we create some of the most popular arcade games.
We are going to dive directly into game development so pre-knowledge is required. I'm going to assume that anyone who takes this course knows C#(You don't have to be an expert coder but I do expect that you know what are classes, objects, inheritance, arrays among other things).
You will also benefit from my super fast response if you have any issue that you are stuck with(I check Udemy forums every day if someone posts a question). Oh and all the students taking the course will also be there to help you!
All project files will be included and you are free to use them for anything that you like, personal or commercial use!
The Games That We Are Going To Create Are
Brick Breaker
Brick Breaker is the remake of the famous Arkanoid game where you have a paddle that you can move in order to hit the ball and the ball bounces off that paddle. The goal of the game is to hit all the bricks that are in the game and when the last brick is hit the game is over. We are going to see how can we leverage the power of unity's physics system in order to make the ball move in our level and how can we calculate the direction where the ball needs to go when we hit the paddle.

Pacman
The good old Pacman was released back in the 1980s, its a cool game where you need to feed the pacman but in the same time avoid the monsters attacking pacman. The most interesting thing that we are going to learn is the AI implemented for the monsters. We are going to program the movement of the monsters so that they determine on their own where they want to go. We will use linecasting to achieve this feature.

Master Unity By Building 2D and 3D Games From Scratch

Unreal Engine 4 – Learn to Make a Game Prototype in UE4