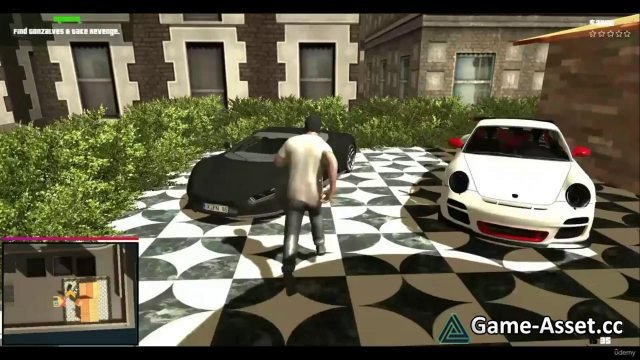 Unity is a cross-platform game engine developed by Unity Technologies, first announced and released in June at Apple Worldwide Developers Conference as a Mac OS X game engine. The engine has since been gradually extended to support a variety of desktop, mobile, console and virtual reality platforms.

Game Development is the art of creating games and describes the design, development and release of a game. It may involve concept generation, design, build, test and release. While you create a game, it is important to think about the game mechanics, rewards, player engagement and level design.