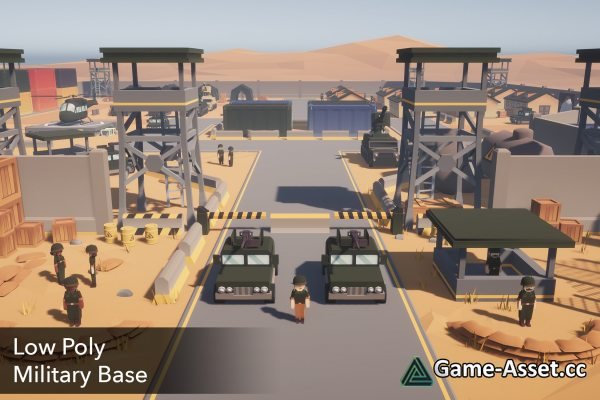 Low Poly Military Base – free download Unity asset.
A low poly asset pack for a complete military base, including vehicles, weapons, props, buildings and rigged characters. Includes a demo scene of a full military base.


NOTE: Animations shown in the trailer are not included but can be downloaded for free on Mixamo. 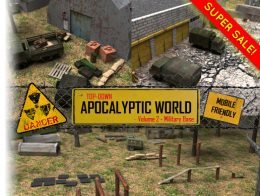 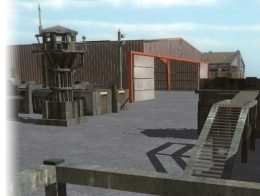 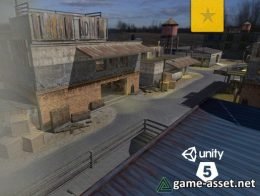 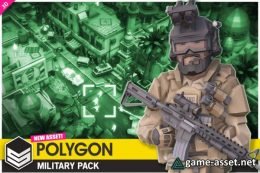 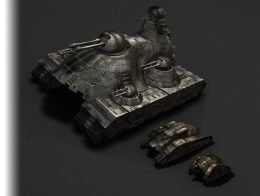