Heroic Head of Pierre de Wissant – download Unity asset.
This sculpture depicts one of the figures in Rodin’s large public monument The Burghers of Calais (1884–89), featuring six French men who volunteered to be taken prisoner by the English in exchange for lifting the siege of Calais during the Hundred Years War (1337–1453). Pierre de Wissant’s anguished expression suggests extreme mental suffering as he contemplates his expected execution. Rodin exhibited a life-size version of the figure as an independent work before completing the monument. He later made multiple versions in various sizes and media. This plaster features a highly expressive, hand-worked surface inscribed in places with graphite and covered with delicate, tinted washes. 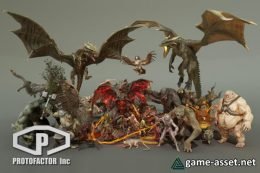 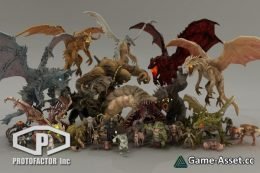 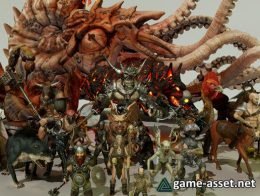 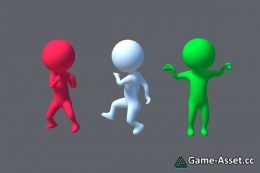 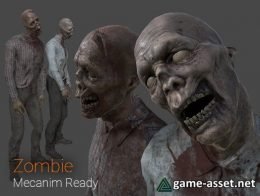