As you see in preview video of this collection, all the scene and objects in that are in this package and whole the video is created in unity to show the ability and quality of the asset. As shown in preview video the objects in this collection have both animated version and static version also all the objects are created in such way to be easily animated .

Features :
- High quality low poly objects
- 4K and 2K PBR textures
- Easy animation capability for parts
- Both animated and static version of some models ( as shown in the video ) 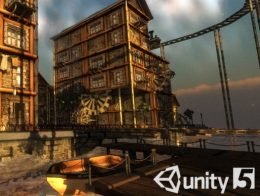 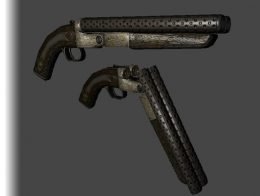 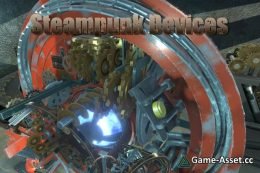 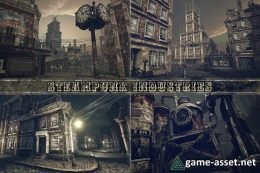 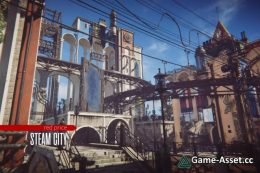 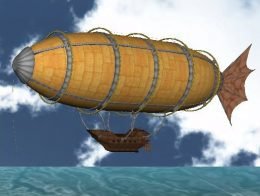