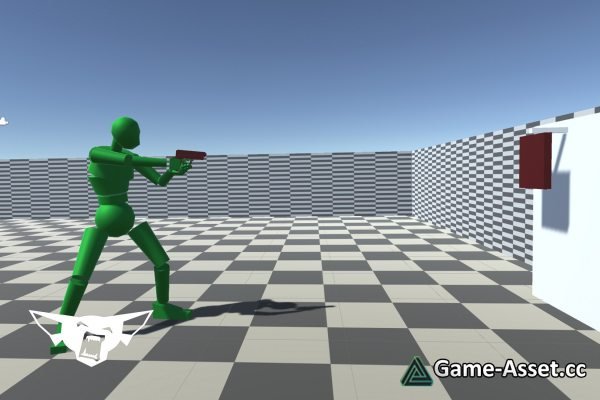 Pistol Animset Pro – download Unity asset.
This is a set of over 150 motion capture animations, to build a seamless, third person perspective character with pistol movement for your game. It is also a TPP shooter Playmaker controller

The controller requires PlayMaker, but the 150+ animations don't - you can use them to build your own game!

Animations are compatible with Rifle Animset Pro controller. You can play the animations on whole body or switch the upper body between rifle and pistol animations - the legs move the same in both packages. Animations use Mecanim Humanoid rig. The animations use Root Motion (which can be disabled with 1 click in Unity if you want)
Set consists of over 150 animations, from which you can make game mechanics for: 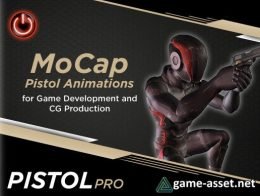 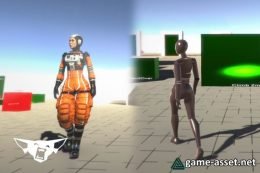 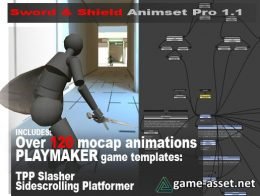 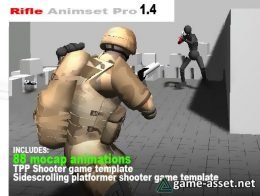 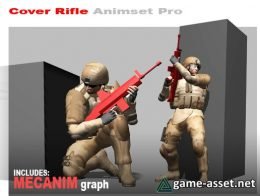 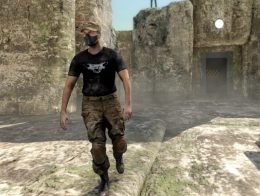