Everloop is a complete system for procedural generation of atmospheric soundtrack.

Everloop consists of stems can be played simultaneously regardless of synchronization, order, volume, number and combination of layers — everything will sound smooth and cohesive. With Everloop you can make your own perfect never-repeating soundtrack tailored for your game's needs.

• Creating a soundtrack that responds to player's actions,

• Changing the game atmosphere depending on in-game events,

• Generating a diverse, but coherent soundtrack for your whole game.

The pack includes 18 beautiful loop-able music layers (and 20 SFX sounds), as well as the scripts and prefabs to configure and play them.

• Easy integration: drop the included prefab into your scene and you have procedurally generated soundtrack!

• Flexibility: control intensity, variation and timing from scripts or the inspector UI.

• Extensibility: easily add your own music and mix with the included tracks. 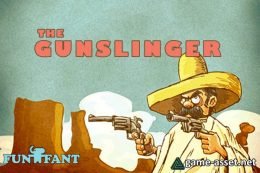 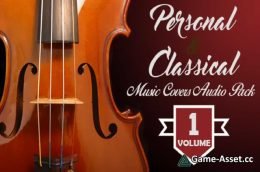 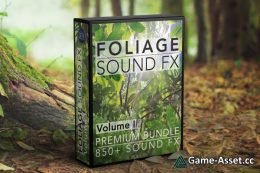 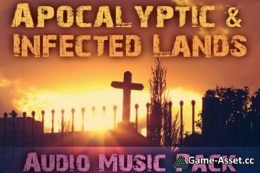 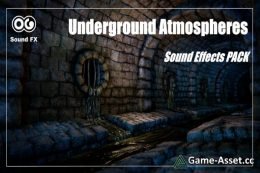