This is a Top Down shooter template project, including a lot of components and assets to start a Top down shooter game in seconds.
It`s been made very simple and accesible so anyone can use it.
The player moves relatively to the camera view, and aims with the mouse or the Right Stick of the joystick.
You can pick up items, activate panels, open or close doors, destroy actors, throw grenades and more...
Weapons are fully twekeable, with parameters like FireRate, Bullet speed, acceleration, divergence damage, and so...
Bullets are managed with a simple pooling system.

AI works using nav meshes and a simple waypoint system, hearing player sounds like shooting or footsteps and using distance and angle of view to control if they chase you, aim you, or attack you. 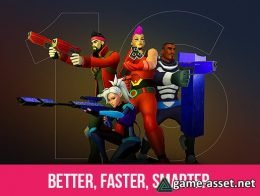 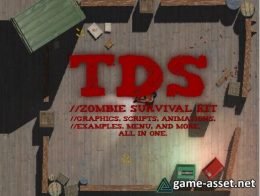 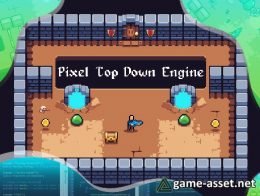 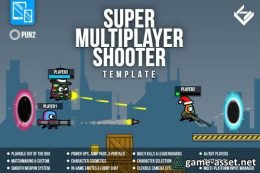 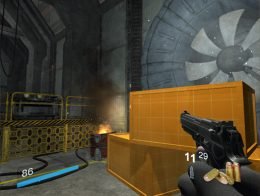 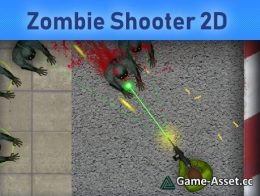