• Have you ever tried to code climbing and traversal abilities and got stuck?

• Would like to create a game with climbing similar to Uncharted and Assassin's Creed and don't know where to begin?

• Do you want to focus on design and don't want to spend too much time with hard and complex code?

✔ Climbing System is the solution for you! 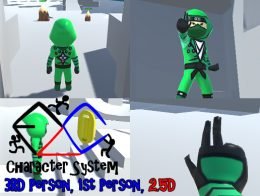 All in One Game Kit - ELC Character System 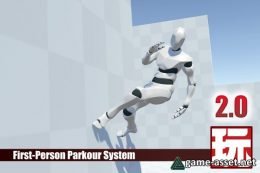 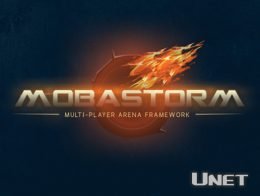 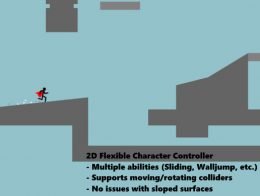