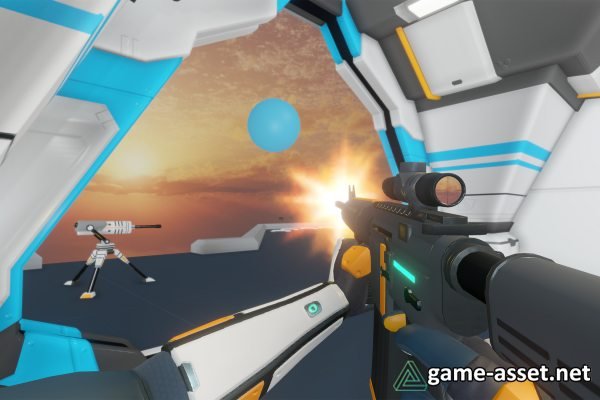 UFPS: Ultimate FPS – download Unity asset
UFPS is the battle-tested FPS solution for Unity! UFPS first appeared on the Asset Store in 2012 and has been evolving ever since. Tens of thousands of users have used UFPS to successfully create their ultimate first person shooter!

UFPS is a professional, kinematic character controller designed to include the smoothest first person controls and to excel in all areas: PC, mobile, console, AI, networking, and VR.

This package includes shooter and throwable weapons with a first person perspective.

✔️Unique Features
UFPS contains many unique features not typically found in other first person controllers - from the spring system which allows for fluid, procedural first person animations to the ability system that allows you to add new functionality without changing any of the core components. Other unique features include being able to change the gravity direction or the time scale on a per-character basis.

✔️Exceptional Quality and Modularity
Many assets try to do too much. The entire focus of the UFPS is to be a great character controller. The modular design allows for integrations with assets that excel in other areas.

✔️Just Getting Started?
Use the videos to get an overview of the system and then hit the ground running with the Character and Item Builder. You'll have a new character exploring your world in seconds.

✔️Advanced User?
You'll love the modular design and customization that the controller offers. More than 275 pages of documentation explains how the system works.

✔️Community
Our controllers have been constantly evolving since 2012 and have an exciting future planned. Join our community to see where we are headed! 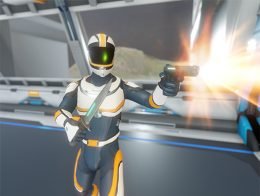 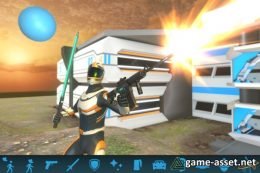 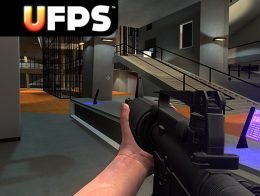 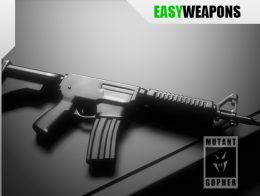 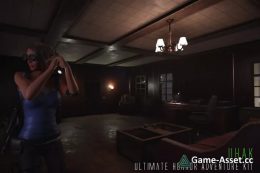 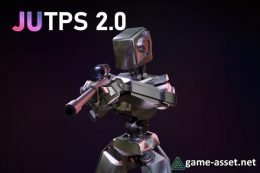