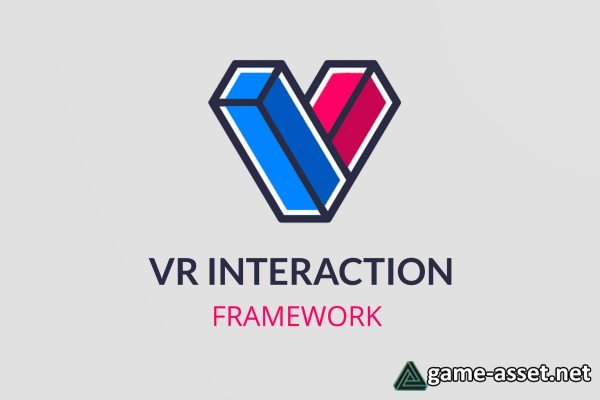 VRIF supports all Unity compatible VR Headsets such as the Oculus Quest, Quest 2, Rift-S, HTC Vive, Valve Index, Windows Mixed Reality (WMR), and Pico Headsets. Some devices may require a corresponding SDK for input to work, such as SteamVR. VRIF also supports adding your own input provider, if you have a device not listed above.

This asset is loaded with example prefabs and modular components. There is extensive documentation and an active, supportive community. Some of VRIF's highlights include :

- Physical Grabbing and Throwing of objects

- A VR Emulator so you can test your project without having to put your headset on.

- Gun handling / physics. Can insert and remove the clip from a pistol, pull back the slide, etc.

- Hand Jet (like a jetpack, but in your hands!)

-A Marker and Whiteboard example 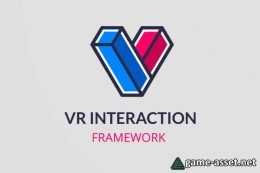 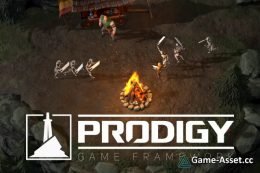 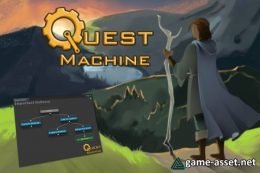 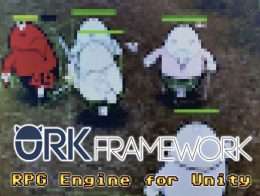 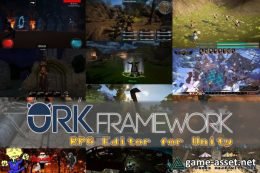 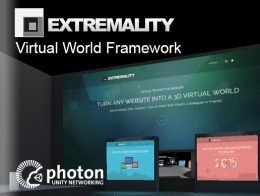