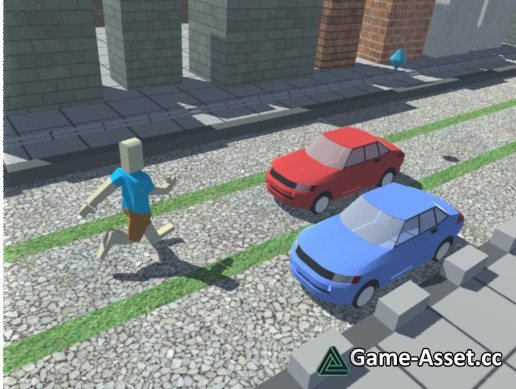 With a very customizable environment spawn system, a wave spawner for cars, trees, pick-ups and houses, you can easily create your own 3D runner game. By scrolling textures in the opposite direction of the character, the illusion of running trough a city gets even bigger.
The project contains one character. He jumps when you touch the screen and moves using tilt controls. 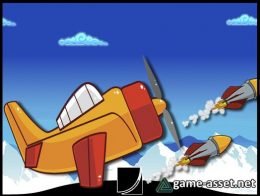 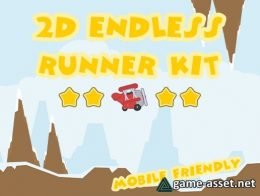 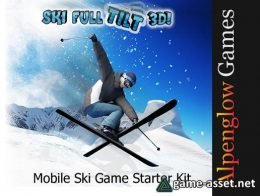 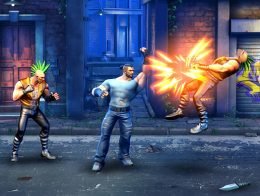 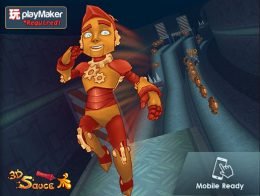 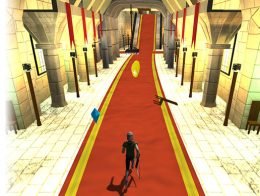