Hellish Battle is modeled on classics such as Doom (1993), Wolfenstein 3D (1992). It takes the best of the old classics, and adds elements from the latest FPS.

Hellish Battle is a renewed version of the Game with the same title created by a 13-year-old boy who was just starting his adventure with programming and after 5 years he decided to renew his idea. 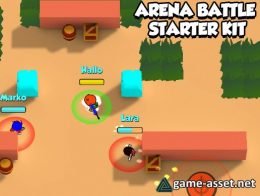 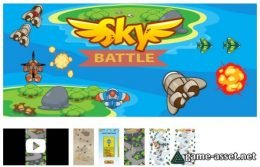 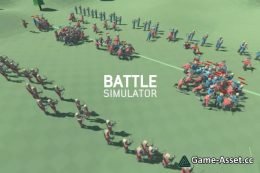 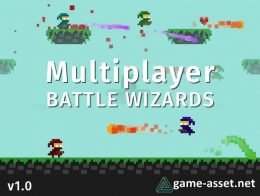 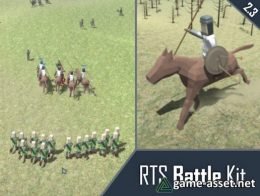