Download Unity Asset – The Mech Combat Kit is designed to help you create anything from a simple arcade game to a complex mech sim!

Packed with features built from the ground up to allow you to easily customize your game from within the editor.

The Mech Combat Kit comes with all the features you need to build an exciting, action-packed mech combat game:

- Loadout System to create mechs with loadouts, save them to slots and spawn during gameplay.

- Camera System - easily create new camera views and switch between them during gameplay.

- Radar System built for performance and efficiency. Track targets based on type, Team and distance. Select between them based on Next, Previous, Nearest and Front.

- HUD System that gives you incredible customization in the editor. Easily create target boxes for different types of targets, and show target name, distance, health and other attributes. Quickly set up a 2D radar/minimap and customize target icons.

- Health/Damage System: create any number of damageable body parts for your mechs, and drive gameplay mechanics and effects based on damage. 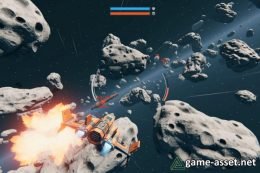 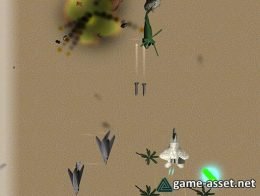 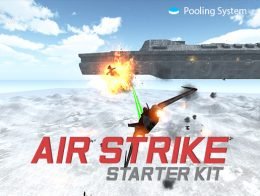 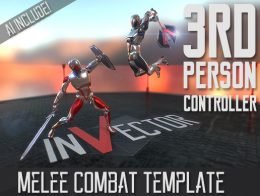 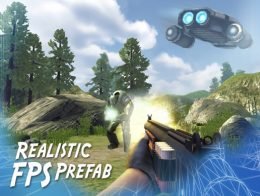 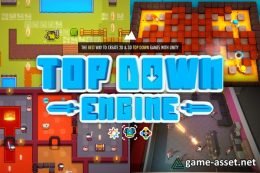