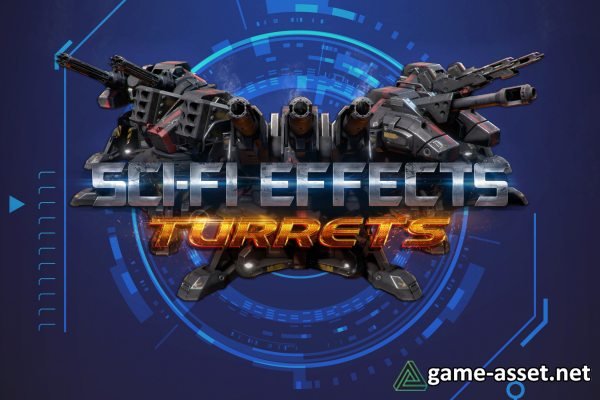 The package will continue to be improved including much more features over the next updates.

To kick things off, we’ve added several new elements into play, including new Modular Turret constructor, updated Turret Controller along with the revamped PoolManager and we’re excited to share the details on the major changes occurring this update:

All the replaceable turret parts are supplied with unified textures with maximum texture resolution up to 4096 for Desktop and 2048 on Mobile.

At this point we’ve established Turret polycount according to:
• LOD0 - up to 5000 polygons per assembled turret
• LOD1 - up to 2500 polygons (is also used in mobile version)

TURRET EDITOR
In an effort to reduce the amount of time needed for turret parts swapping, we're happy to introduce the modular approach we’ve been working to create, manage and keep turret templates, which are shared across the entire project in a ScriptableObject database.

TURRET CONSTRUCTOR
One of the greatest thing about Turrets is the ability to sculpt any turret design no matter what type you’re trying to build. In the very same way we also allowed the automatic parts assembly on a turret skeleton using the constructor utility component.

POOLMANAGER
The updated PoolManager allows you to toggle between a group of pools and contains a lot of useful innovations such as load balancer, a scriptableObject database and separate settings for each pool. 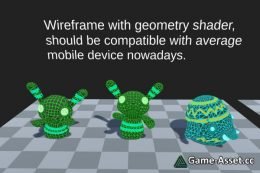 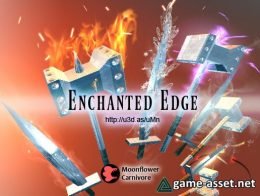 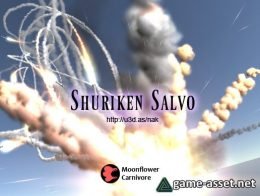 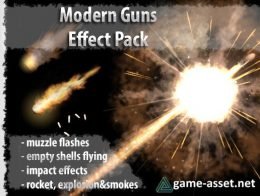 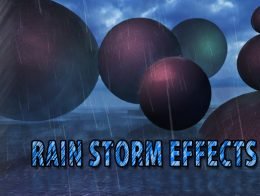 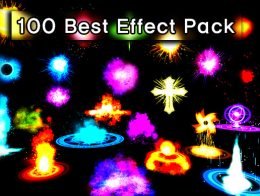