This is huge library of ice textures and shader variants. Every shader and material is mobile friendly. Ice could be used as lake, river or models surfaces. Many options give you ability to control almost every aspect of ice. Lake and river variants behave like water so you are able to control water depth, shelf colors, blend with objects and ice depth. Shader prefectly blend with terrain. Noise function removes tilling problems and make surface even more impressive. All shaders contain metalic and specular, translucenced variants. With UV free shaders variants you are able to create ice caves, floe around the river and much much more. 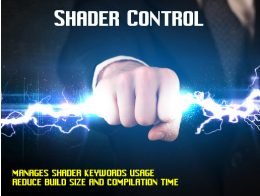 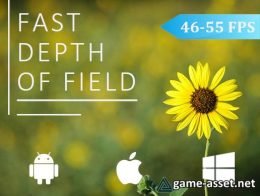 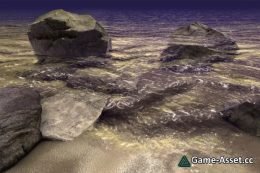 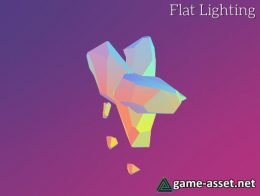 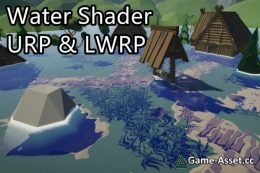