MK Glow – download Unity asset
MK Glow (Ultimate) is an artist-friendly, feature-rich and super fast performing post-processing effect, which simulates bright surface scattering of light. In addition to the bloom, some highly customizable extras, like lens surface, lens flare and glare are available. This shader is compatible with the Legacy, Lightweight and High Definition Render Pipelines.

MK Glow is based on advanced AAA rendering techniques to provide a substantial visual quality, incredible flexibility and fast rendering - all combined in an easy to use adaptive workflow . Furthermore, it utilizes all gpu capacities including MRT, Geometry Shaders and Direct Compute . The effect automatically scales the settings, based on the active graphics API down to Shader Model 2, which allows the rendering to be used on nearly every device out there. The package also includes advanced built-in shaders, to bring the effect to screen & world spaced UI’s and Sprites. Additionally it features a resolution independent scattering, which makes your scenes appear the same on different resolutions.

Do you have some cool stuff to show?
I would love to see your results (high resolution screenshots / videos) using the shader. Just drop me a message.

Other:
- Complete access to the source code - Advanced built-in shaders for UI and sprite
- Constant development which you can follow (Trello)
- Regular updates
- Fast support (i’ll do my best!)
- 2D and 3D compatible
- A happy & thankful developer! 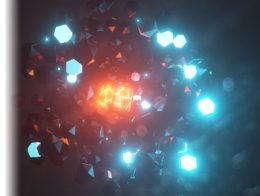 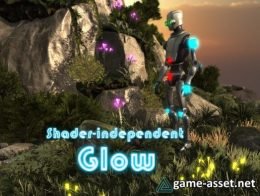 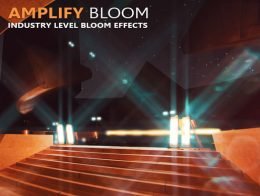 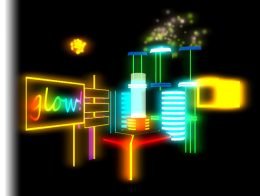 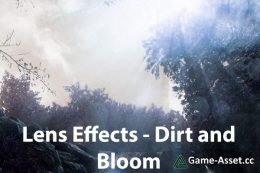 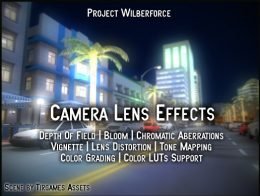