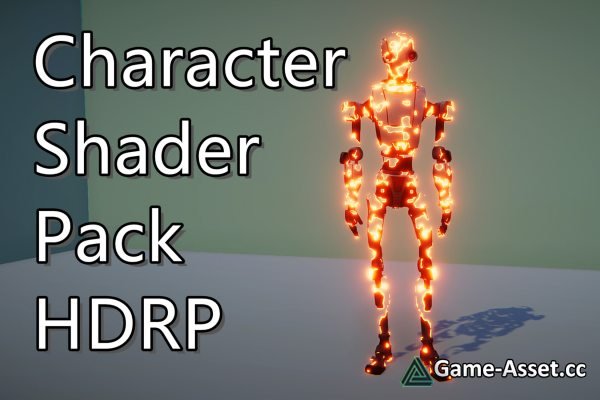 Character Shader Pack (HDRP) – download Unity asset.
This is a set of very simple and easy to use shader effects，include common shader, dissolve shader，hologram shader，ghost shader，ice shader, wireframe shader，statue shader, glitch shader, electricity shader. If you need use these shader effects. Then this asset is prefect for you. You don't need to write any shader by yourself, you can use this package directly to achieve the effect you want, and it can be integrated into your project very easily. The graph shader file exposes multiple parameters for you to adjust. Let you adjust the effect of many different parameters by yourself. Due to the cool effect achieved by using the shader, all performance losses are small, and the mobile platform can also run perfectly.
PS：Only support HDRP（High Definition Renderer Pipeline）

Main Feature：
1. Easy to integrate into your project, no need to write any shader and code
2. Only support HDRP（High Definition Renderer Pipeline）
3. Include dissolve effect, hologram effect, glitch effect, petrify effect, wireframe effect, freeze effect, electricity effect
4. Some effect includes scripts, audio, texture. It is very easy to use.
5. You can modify the attributes exposed by the shader
6. Support Android, IOS, Windows and other platforms
7. Clear demo
8. Cheap 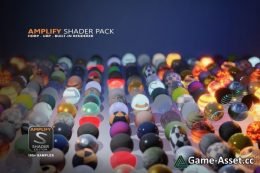 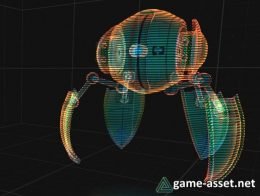 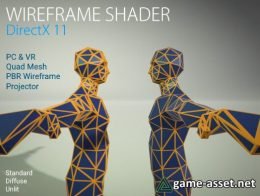 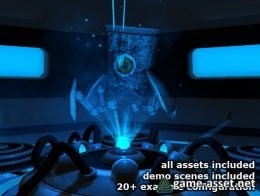 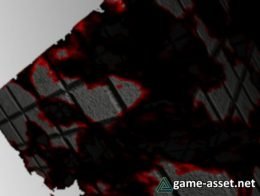 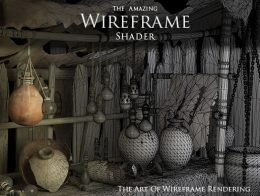