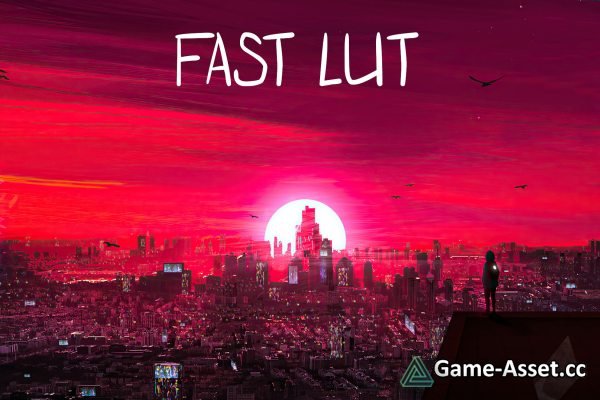 Fastest Solution on the market

NOTE! If you are using 2D lut be sure to set the Anisotropic Texture option to “Per Texture” or “Disabled”

This package consists of the shader for applying 2D LUT or 3D LUT on the screen. This solution is currently is the fastest approach in the market, oriented significantly for mobile devices. The shader was tested on the low-end mobile device in the loaded scene in order to optimize the performance:
* 2DLUT - The fastest 2DLUT in the market. Using 2.5D LUT technique which as follows from NVIDIA official tutorials, runs faster than simple 3DLUT, in most cases keeping the same image quality. Runs at 50-58 FPS on low-end mobile device(with proper settings).
* 3DLUT- The fastest 3DLUT in the Asset Store. Completely optimized lut. Runs at 47-58 FPS on low-end mobile device(with proper settings).
In this approach, only LUT maps 256x16 are used for correction. NOTE!!! All the testing was made on low-end mobile device Meizu M2 Note in the scene containing:
-65 different gameObjects,
-68 different Materials,
-57 different Textures,
-1 Directional Light(realtime),
-approximately 40k polygons

For all the effects, I used the most efficient algorithms, optimizing the fragment shader as much as possible. 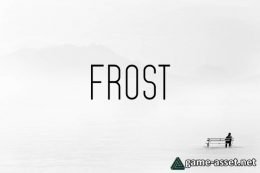 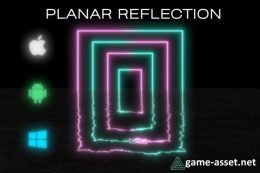 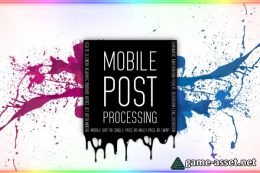 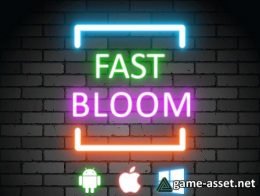 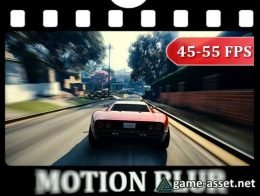