MFP: Multiplayer First Person – download Unity asset
*This asset requires Photon PUN 2*
For developers who want to save time in creating the foundation for its new multiplayer project or seeks to learn about how to implement networks in their project MFP is a Multiplayer first-person kit that comes with all the basics and some advance Network systems to start with any type of game, as MMO, RPG, FPS, Coop, Racing, Open World, etc ...
The kit contains from the basic network implementation as the player's synchronization up to vehicles and world items carrying synchronization.
It is simple to understand and modify, everything is completely customizable. 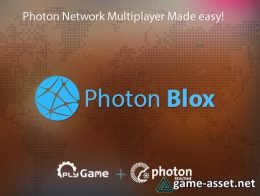 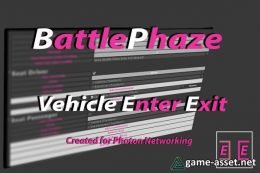 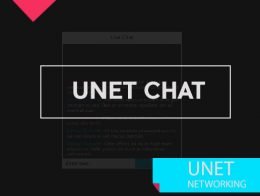 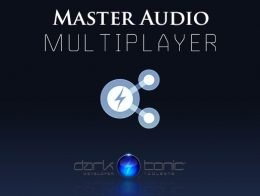