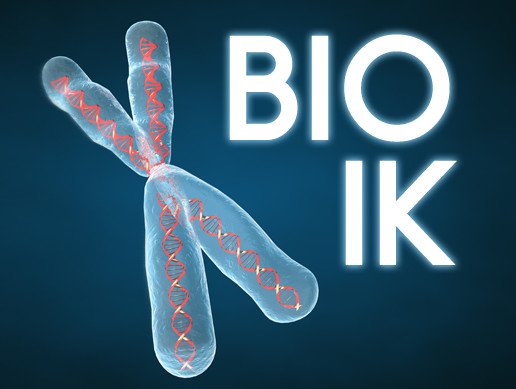 Bio IK – download Unity asset.
Thanks to the Unity community, BioIK has become a popular tool for inverse kinematics in Unity3D, and has now evolved to version 2.0. With this asset, you will be able to solve the inverse kinematics problem on generic kinematic geometries with single or multiple kinematic chains. It is very easy-to-use, and now only requires one single script 'BioIK' to define and solve the postures for all your characters. All you need to do is setting up the joints and goals as you wish, and then watch the magic happen when pressing 'Play'.

If desired, joint limits can be set independently for each axis of motion, supporting both rotational and translational movement. The motion itself can either be instantaneous, but also allows setting a maximum velocity and maximum acceleration in order to simulate naturally-looking motion. The IK problem can be solved either purely for position or orientation, but also easily for full pose or looking direction without violating any joint limits or getting stuck in local optima. Further objectives can also be set to realise task-specific goals and motion behaviours, such as real-time collision avoidance with particular objects, intermediate goals for the elbow / wrist, or weighted stiffness for single joints. 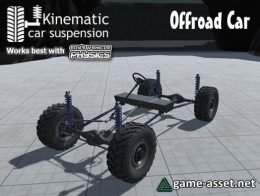 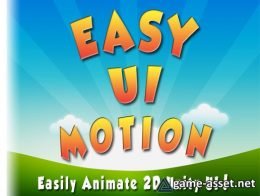 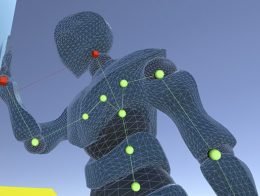 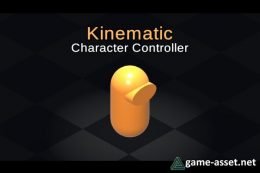 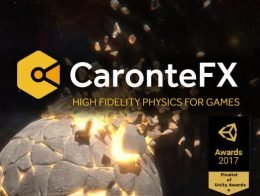 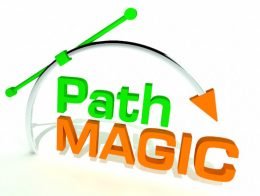