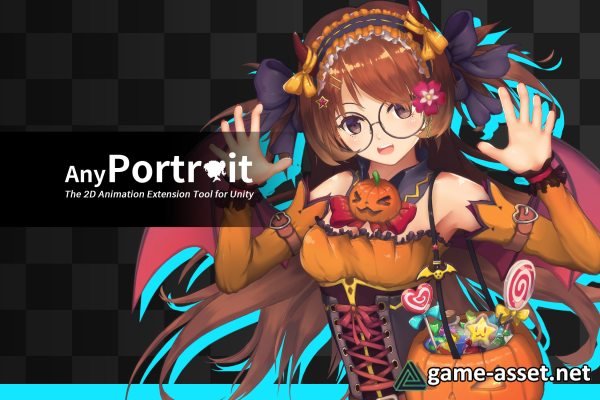 AnyPortrait – download Unity asset: is a great tool to help you create 2D character animations.
You can easily create 2D meshes and use a variety of animation techniques. 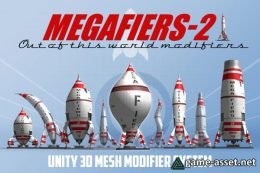 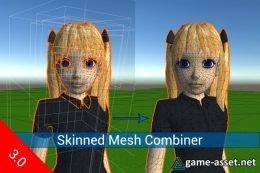 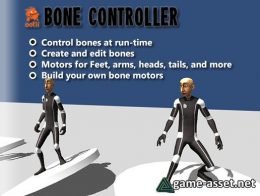 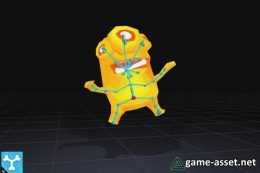 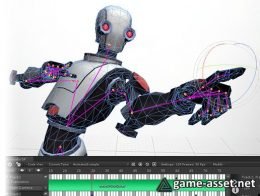 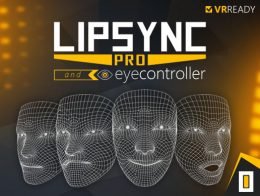