Juice up your games by adding bouncy VFX!

Platform compatibility:
- The core logic for boing behaviors and reactors are simply modifying object transforms, so it should be compatible with all platforms Unity supports.
- The boing reactor field uses compute shaders by default. But if your targeted platform cannot run compute shaders, there is an alternative CPU mode.

Limitations:
- The boing bones component is meant for decorative/ambient bouncy effects on bone hierarchies. There is a simplistic collider feature where each bone is associated with a sphere collider for preventing bad penetrations. It is not a full-blown cloth/soft-body simulator and thus is not recommended for simulations where high-accuracy & perfectly non-clipping collision resolution is expected. 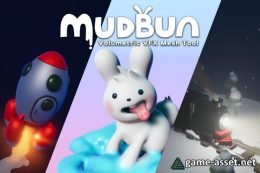 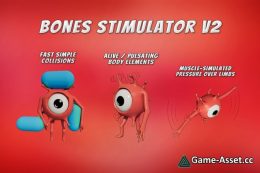 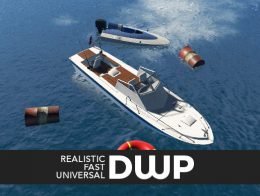 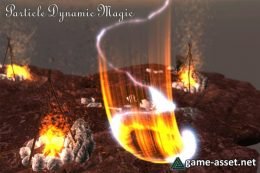 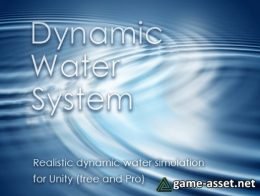 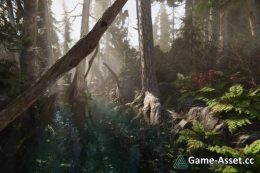