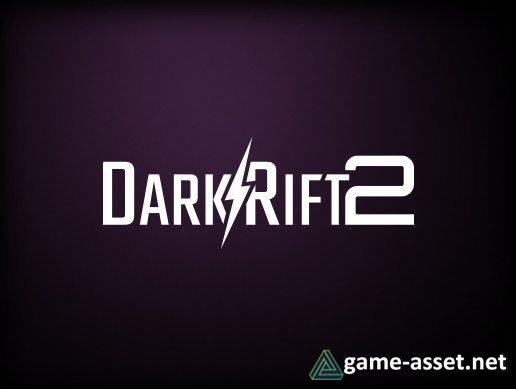 DarkRift takes a code-first approach to cloud based networking to make a super simple and super easy to learn networking solution that can be used for absolutely any type of game.

- No CCU limitations - No need to fork out for expensive licenses no matter how many users.
- Fully multithreaded - Make the most of vertical scaling and use your servers as efficiently as possibly.
- Unity or no Unity - Run your cloud servers from a Unity instance or run them standalone for a little extra performance.

The Pro version brings even more features to your game including our matchmaker, server clustering and server monitoring. 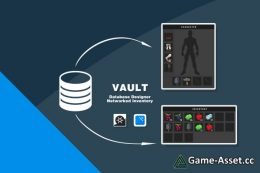 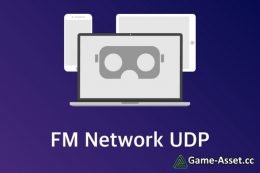 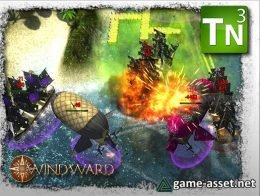 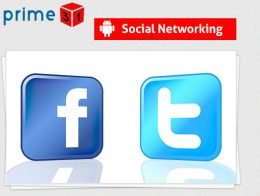 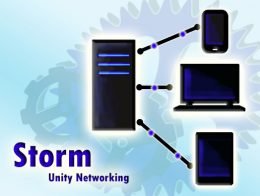 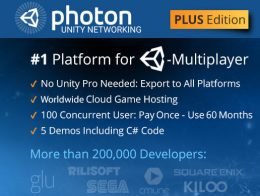