GeNa Pro - Terrains, Villages, Roads & Rivers - download asset for Unity!
GeNa Pro is a sophisticated level design system that enables you to create rivers, roads and villages and to shape and fill your terrain with rocks, trees grasses and more.

GeNa Pro is a sophisticated level design system that enables you to rapidly and intuitively populate your scenes.

Born from years of commercial work, GeNa Pro can populate and shape terrains, spawn anything that can be added to a Unity scene, determine the best places to create and spawn villages and connect them with roads, and can also create roads and rivers and other sophisticated structures along splines.

GeNa Pro is at ease at runtime as it is at design time, and was designed with API control and extensibility in mind, so you can both extend GeNa Pro and embed it into your own solutions.

GeNa Pro is integrated with Gaia Pro, so that it is simple and fast to create environments that 'just work', and comes with sample spawner content packs for Gaia Pro and the free Flooded Grounds asset, so you can be up and running around in your own levels within minutes.

GeNa needs compute shader support to work.
Pipeline agnostic, we spawn what you put in.
River shader currently supports built in. Multi-pipeline support will be added in a later release. Swap in own shader for your preferred pipeline.

We have big plans for GeNa Pro, and it is still under active development. Here are some of the things we have in mind for future releases.

Ability to create and texture Unity and Mesh terrains at runtime

Not provided. Contact us privately if you wish to purchase. 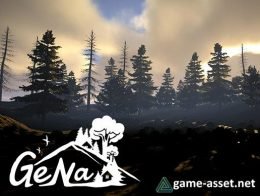 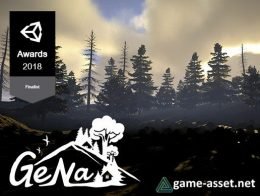 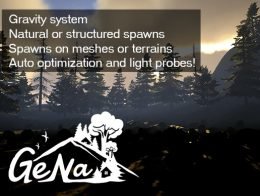 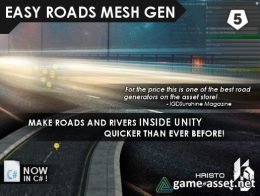 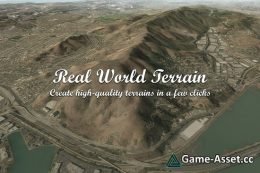 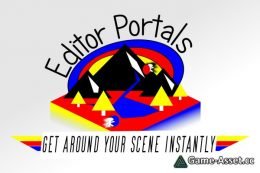