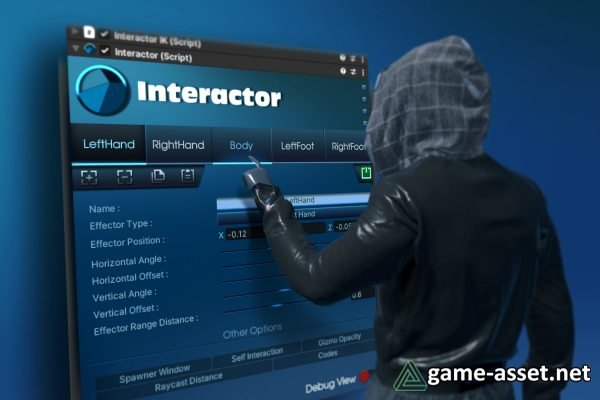 Interactor designed to cover all aspects of any kind of interaction, from the designing stage in the editor to handling complex interactions in runtime. It contains editor tools to simplify process of preparing a fully interactable environment. And in runtime, it handles which player parts are going to interact with which parts of the interacted object, while using its own IK to animate player bones. Comes with InteractorIK but also has one-click switch for fully integrated Final IK. You can change between those with a simple click anytime in seconds.

Interactor is in Beta stage right now and because of that, it has discounted price for early adopters. 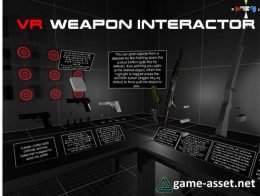 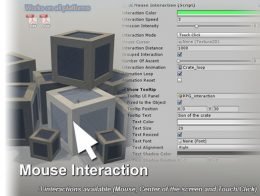 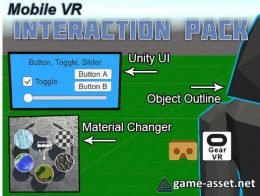 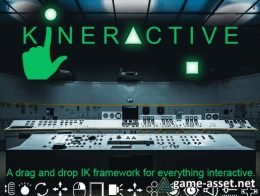 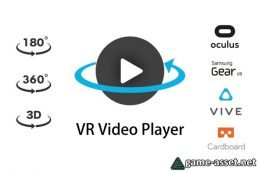 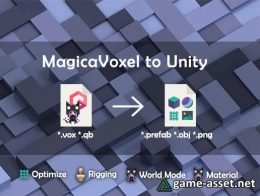