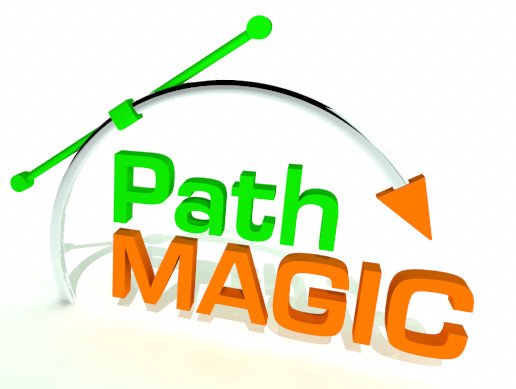 Free download Unity Asset – PathMagic is a UNITY editor extension that allows to create paths for smooth movement of game objects, such as cameras, players, scene objects, and so on.

You specify waypoints with 3D bezier control points, orientation, velocity, and PathMagic do the rest!

Create a path in less than 15 seconds! 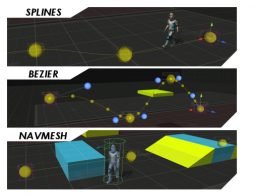 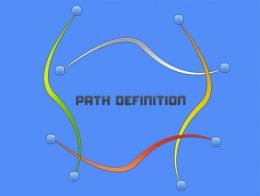 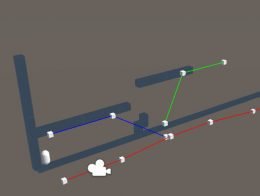 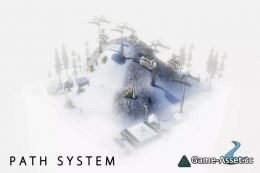 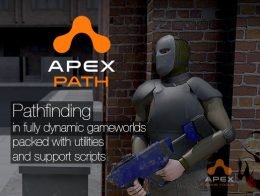 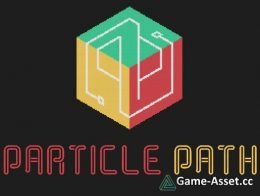