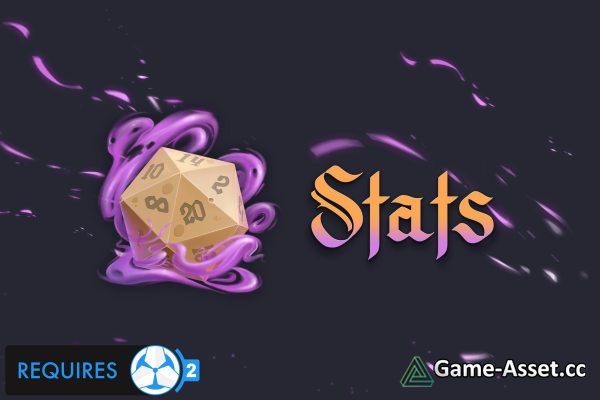 Stats 2 – download Unity asset.
Stats 2 is the perfect tool for designing your own RPG game!

Level up your game creating your own RPG system with custom character Classes, Formulas, Status Effects and much more!

Classes define the traits of a character, which can be of two types:

- Stats: Values that define how skilful a character is.

- Attributes: Values defined within a range, such as Health, Mana or Stamina.

Status Effects are positive or negative ailments that have an effect over the course of its lifetime and can be stacked.

For example, Poison deals damage to the affected target while the Status Effect is active.

Formulas are powerful math expressions that link Stats and Attributes from multiple sources to create an output, which can be used in multiple situations:

- Calculate the damage dealt to any enemy based on their defensive values.

- Skill checks for actions such as picking lock.

- The progress of a character based on its level.

Progression Tables help designers calculate values based on a chart. The most common scenario is retrieving a character's Level from its accumulated Experience.

Stat Modifiers can increment or decrement a particular Stat by a fixed amount or based on a percentage.

One of the examples included shows how to increase the Strength Stat using a Stat Modifier when a Sword is equipped.

Saving and Loading is supported out of the box, as well as being highly integrated with Game Creator's visual scripting. 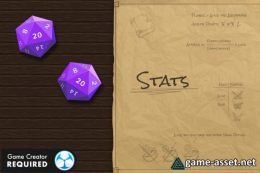 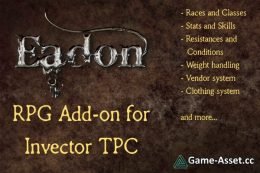 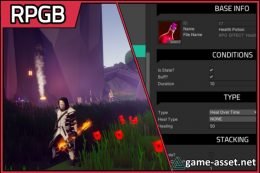 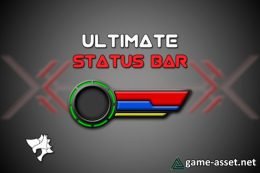 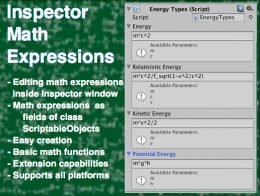