Split Screen Pro is a camera composing system that enables automatic screen split between two targets or players. This asset can automatically detect when the two targets are far from each other and show a dynamic split line which separates and adapts the view in two halves, one per each target or player.

The asset includes many options that allows you to configure both the behaviour of the split and the appearance producing an effect like those shown in AAA games. 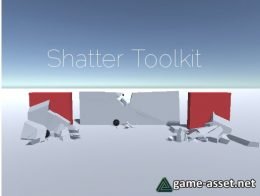 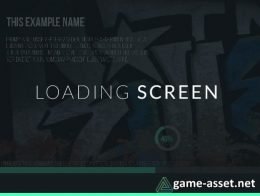 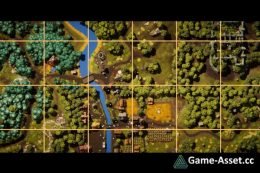 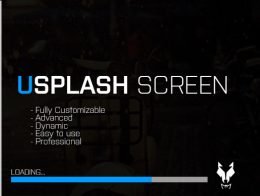 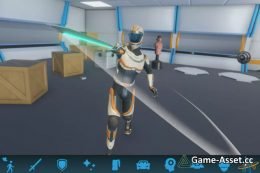 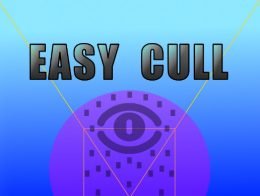