Developers can adjust the framerate and quality in which you record on a per object basis in the scene, allowing you to optimize recordings for your specific use case. Custom events can be created and assigned on a per object basis or to the recording as a whole to timestamp important details in the timeline. Metadata can be added to recordings and their associated objects for summarizing relevant details that matter to you. Recordings can also be built using custom editor windows provided.

Playback of recordings operate with their own time scale that can be adjusted for creating slow motion effects or quickly viewing minutes of a recording in a matter of seconds. This timescale can also be set to a negative value to have a recording playback in reverse. You can translate, rotate, and scale the replay area the playback is using to easily orient it in your scene. Developers can easily specify the objects used in the playback of a recording to implement different effects such as “ghosts” commonly seen in racing games that represent a tracks best lap. Developers can provide custom event handlers that will be called at certain times during a playback that correspond to the times they where logged in the recording. Using provided custom editor windows, playback can also occur inside the editor without the scene having to be played.

You can export single or bundled recordings to different file formats such as JSON and CSV so that developers can use other tools to analyze the recordings and all the different data they contain. You can also export your recordings to Unity's animation clips to be used in their animation system. There exists a custom binary format that leverages protobuf and the deflate algorithm for efficient storage and transfer of recordings that can later be imported by other programs. There exists documented protobuf files so that developers can easily build a recording object representation in the language of their choice (C++, Java, Golang, Python, Dart, and more) just by running a single command. This means developers can write a program using one of these languages in minutes that can easily import and analyze a recording that was exported by their game. 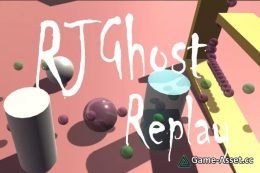 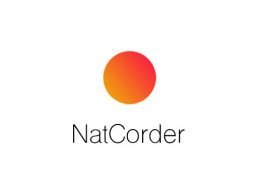 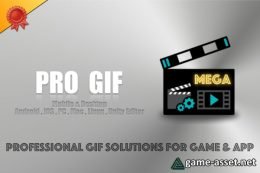 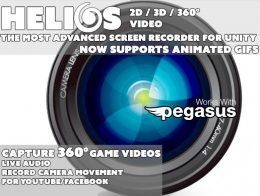 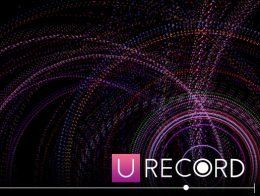 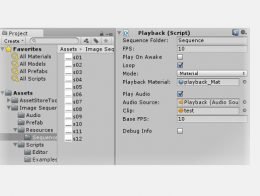