This asset package contains scripts/prefabs to help you build you Canvas based 2D games that need line of sight detection with visible/invisible FOV cones. The asset includes 2 demo scenes one for top-down, one for sidescrolling behavior. The system is designed to be variable in it's performance impact and runs well on mobile as well on PCs.

The project has been developed with Unity 2019.3 but also works with 2019.2. Previous Unity Versions are not supported by the custom editor and the prefabs.

- Multiple options to tailor the performance for your target (Mobile/Desktop)

- The FOV cone can be set to visible/invisible

- Color for detected/undetected can be set and animated

- Multiple tags which trigger detection can be set

- Detection interval (when the raycast is made) can be set between 0.1 and 5.0 seconds to save on performance

- Custom Unity Events can be added via the editor when an object is detected or has been lost by detection. The events pass the GameObject of the detector as well as the detected object to easily implement further functions

- Helper function to rotate elements with the FOV cone is included 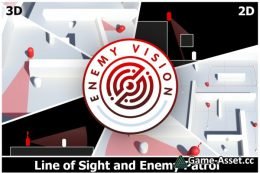 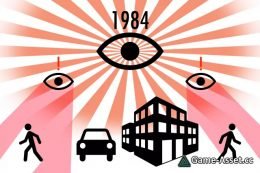 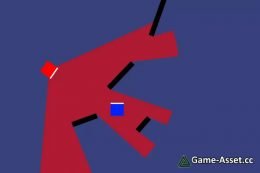 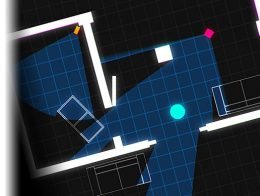 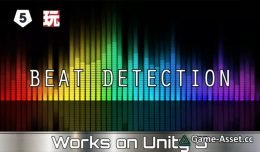 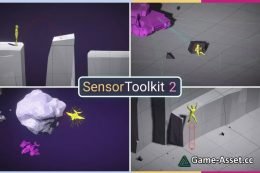