The 2D Character Controller was built with artists who don't want to code in mind but also programmers who want to speed up the development of their game. This pack aims to help speed up the creation of 2D platformer like games. This controller allows for a quick set up allowing a character to move up and down slopes, wall jump, dash, and other basic movements right out of the box. Drag and drop set up, no coding needed. Can also be easily expanded and modified through coding.


Features
Running, Jumping, Sliding down slopes, Wall sliding, Wall Climbing, Wall grabs, Dodging, Crouched movement
All these with many variables in the inspector to allow for quick customization

Drag and drop to set up 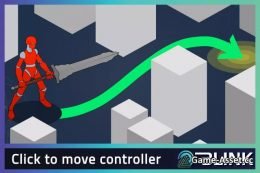 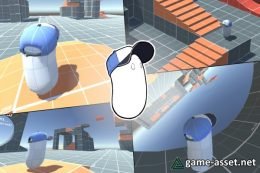 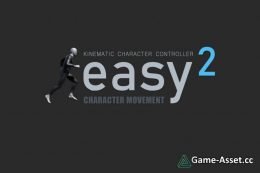 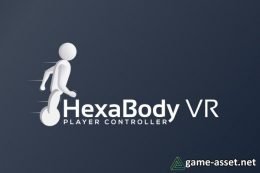 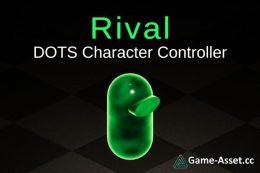 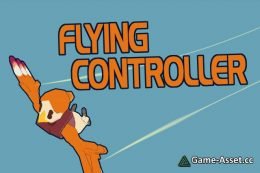