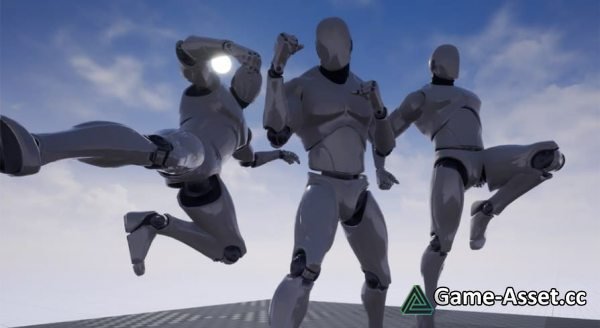 Fighter 1 (Unarmed) – download Unreal Engine asset (Animation set).
This is the First of a series of Fighter packs. This pack contains an Unarmed fighter. Can be used as a third person project or a Fighter game, which includes combo attacks. This pack contains 60 animations including Jabs, jumps, kicks, and aerial combat. Included are 4 sets of combos that I put together into a montage. These are for you to see how the animations can be put together. Updates will include more hit reactions, more punches, kicks, aerial combat finishers, counter-attacks, and more! 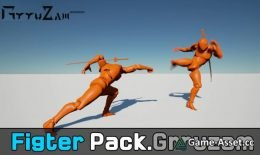 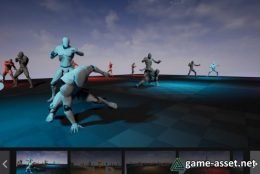 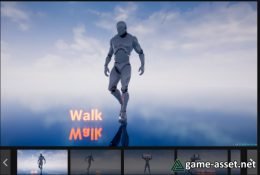 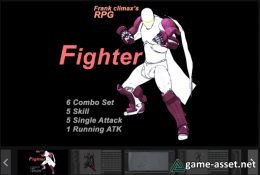