Works as a base to quickly assemble your game character and speed up your development workflow.

The following actions can be immediately performed without further adjustment to the Blueprints: 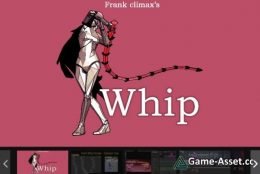 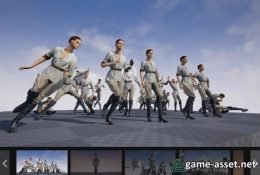 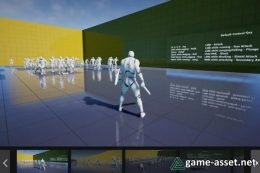