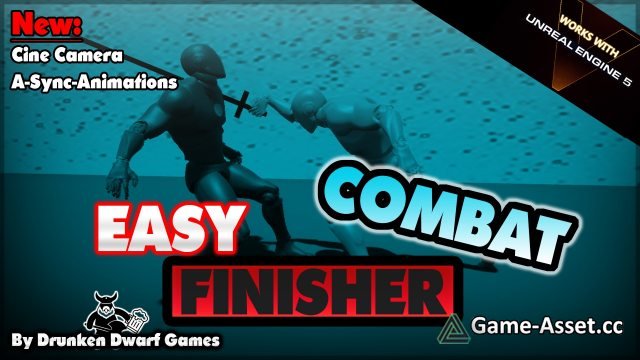 Download Unreal Engine Asset – The Easy Combat Finisher System is a framework helps you to set up your finishers in an cinematic way (or other animations with two characters).

The goal of the asset is to have a framework with which one can quickly and easily align/sync animations with 2 interacting characters.

It sets the characters into the correct locations and rotations and plays the wanted animations from a datatable with many settings like a “multiple hit damage system”, "taunts" , "categories" to choose from for the finishers.

The Cinematic Camera Rig allows you to create cinematics in the finishers. You can switch camera locations during the montage via animation notifys.

It allows also to switch focus between the attacker and the victim.

There also is a slowmotion notify and a notify that allows you to spawn a weapon for the animation. 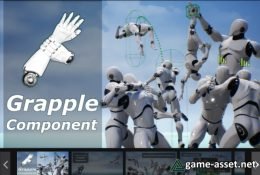 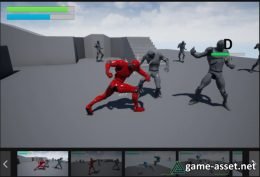