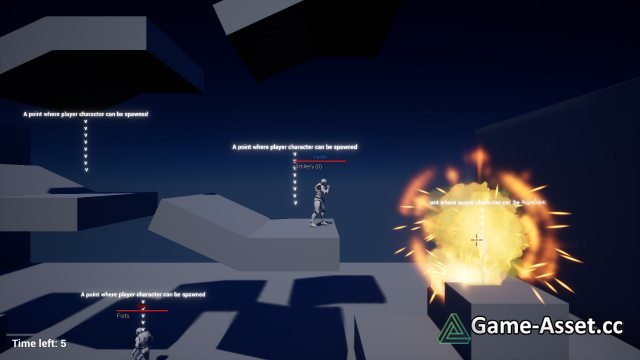 A side-scroller tactical artillery turn-based template, with each player moving in sequence based on the array of players that have been spawned in game.

Within a turn, each player can perform 3 attacks by default, which can be changed inside of TAG Player's blueprint.

A game organizer blueprint can determine how long will each player's turn last, it can also determine how many players will exist, what teams they'll be on, what names and how much health points they'll have.

An inventory can be set up inside of TAG Player's blueprint through an inventory array variable.

Players can be provided with weapons such as handguns, rifles, grenades, artillery and bare fists. 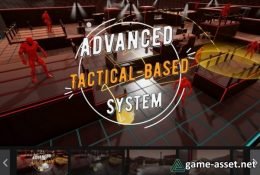 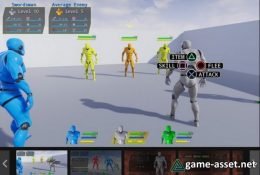