This is a much better solution then what you find in the C++ jump pad in Unreal Tournament because that requires you move a 3D Gizmo, and they are part of the same BP so if you move the jump pad you will have to re-adjust the landing location

This solution is better because you can move both the landing and the jump platform independent of each other, and it will automatically recalculate the trajectory considering the distance between the two objects. If you want to swap the jump location to a new one you can just drag the new location into the scene and use the drop down, or the picker to assign a new landing location.

Independant Jump Pad and Landing Pad Which is easily changable and super intuitive
Debug mode with a character showing landing location and an spline showing trajectory
Velocity based jump pad supporting both single player, and multiplayer 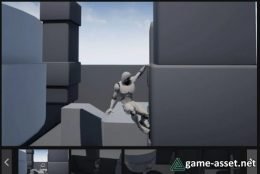 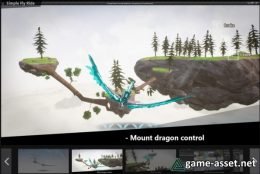