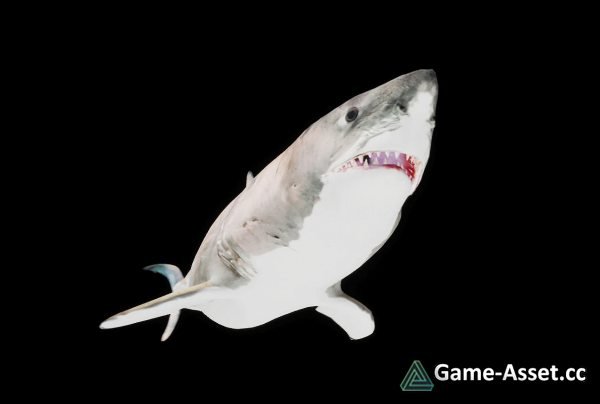 Turn and roll animations are not included.

Instead, spine and head bones angles are directly changed by Transform(Modify) bone in the Animation Blueprint.

The operation of BP_ChasingShark is as follows:

-If food(BP_SharkFood) is placed in the scene, select a food randomly selected from among them as the destination.

-If there is no food in the scene, it follows the player.

-If it finds an obstacle ahead using a sphere trace, swim towards the collision point moved in the normal direction.

-If it is tilted, it changes the roll speed to recover the tilt. 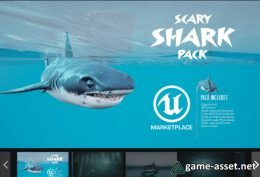