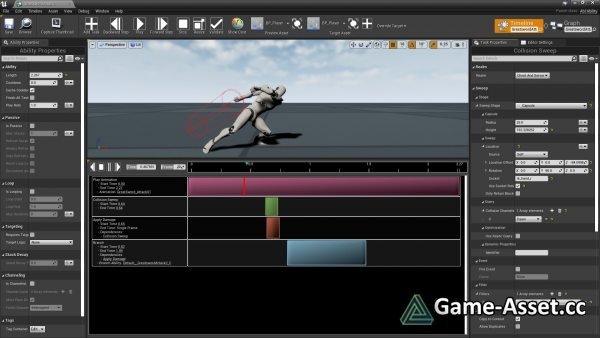 Able is an engine plugin, written in C++, for Unreal Engine 4. In Able, Abilities are created from various actions called Tasks. Tasks are then assembled together in the Ability Editor. The Ability Editor is an intuitive, easy-to-use editor that lets anyone quickly setup an Ability and preview it at any point in time, adjusting Tasks as needed and even allowing frame by frame stepping of an Ability.

Able is multi-threaded and platform agnostic, allowing for creators to focus on content creation and not platform support or performance. Able also supports UE4’s built-in profiler for anyone who wishes to fine-tune their performance and offers tools for content creators to estimate their cost – as well as unit tests to help catch data errors early. 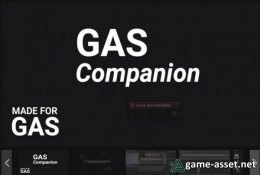 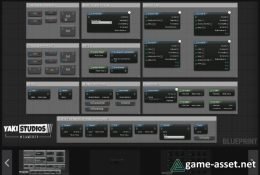