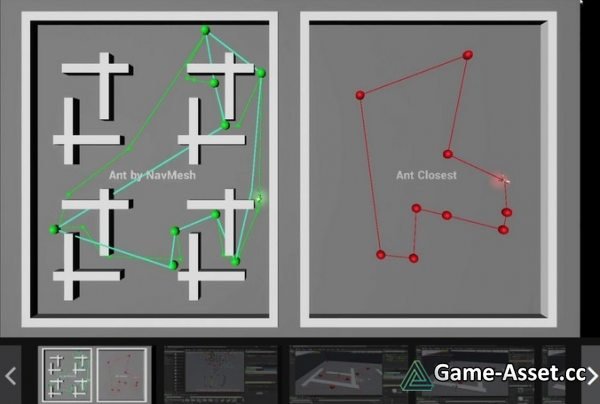 Finding an optimal path for actors in the scene;
Great for NPC's patrolling path automation;
Editing path in the editor with WYSIWYG concept;
Adapting path to moving targets;
Multithreaded calculations will not freeze the game thread;
Included Automation tests will help you to modify the solver for your needs if you want to. 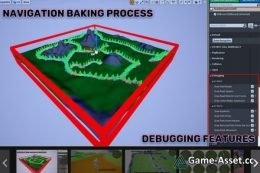 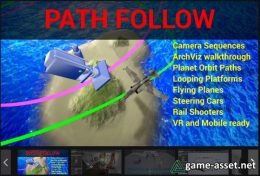 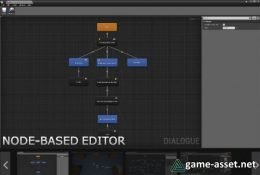