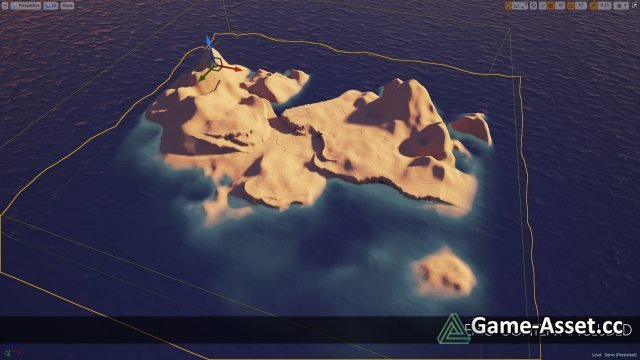 VaOceanMobile is a material shader created for oceans and water surfaces in mobile games on Unreal Engine 4. Yes, exactly! It looks the same on mobile and works really fast!

Sure, this shader has limited set of features in comparison to desktop alternatives, but the key goal was achieved - it's fast, nice-looking for topdown view and works on mobile devices and web. 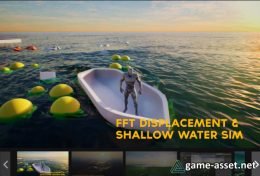 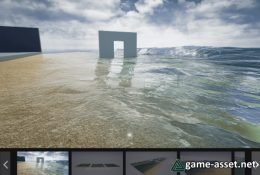 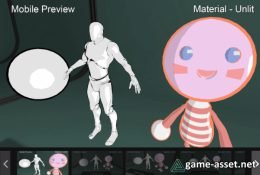