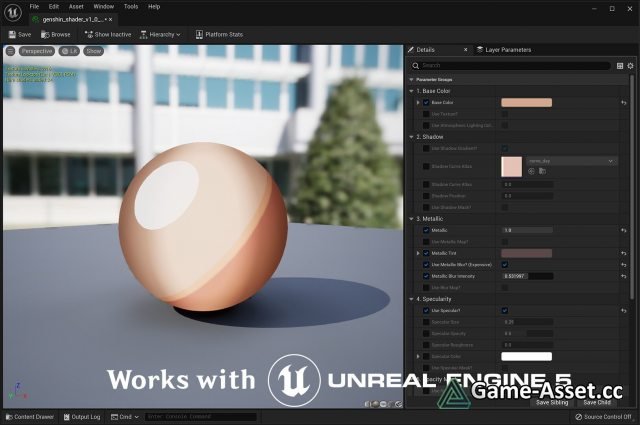 is Genshin Impact-styled Character Shader is a flexible material made for Unreal Engine that is heavily inspired by the character shader used in the video game Genshin Impact. Easily give your models a beautiful anime appearance with fully customizable base color and shadow. Add metallic matcaps and stylized specular reflections as well with full support for texture maps. Supports UE 4.27 and newer, including UE5. 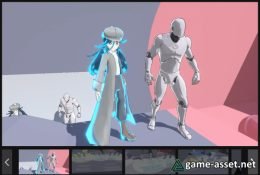 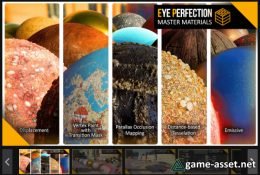