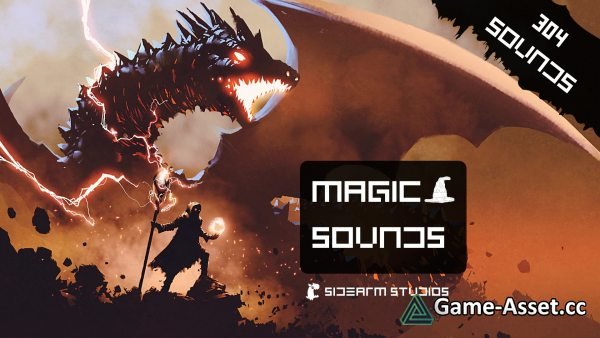 This pack is the only Magic sound pack that covers everything your next game will need when it comes to sound!


In this pack you will find 304 sounds which were carefully chosen out of 1000s of sounds we created. All sounds are game ready, mixed by a professional audio engineer and were designed to bring your magic game to life!

From a variety of professionally crafted spells, UI, ambiences, buffs/debuffs and even teleport sounds, this pack is a must have for every fantasy game. 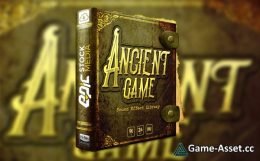 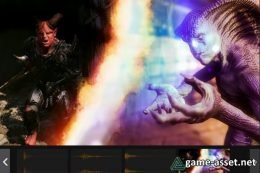