Download Unreal Engine Asset: Sharps Bros - M4A1 w/ The Jack Receiver. This is an M4A1 with a custom receiver by Sharps Bros, including a unique stock for this pack. Includes example first-person animations.

This is an M4A1 based on Sharps Bros' authentic real-life design, featuring their custom magwell receivers, including The Jack and Hellbreaker.

You can take off the iron sights, gunstock, and magwell receiver to either use your own designs or ones officially from Sharps Bros & Affray Studios. 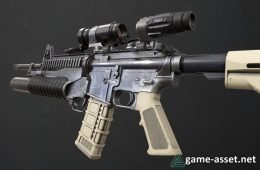 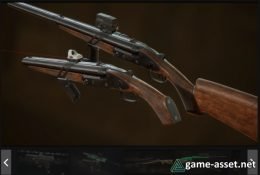 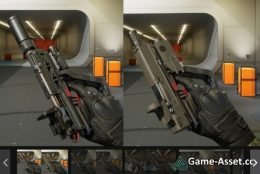